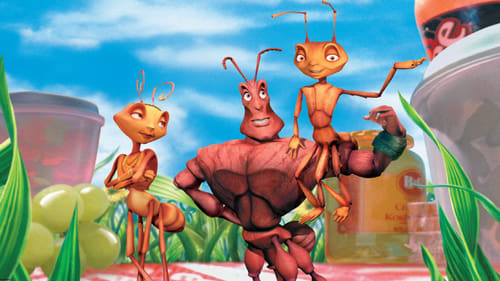 A neurotic worker ant in love with a rebellious princess rises to unlikely stardom when he switches places with a soldier. Signing up to march in a parade, he ends up under the command of a bloodthirsty general. But he’s actually been enlisted to fight against a termite army. 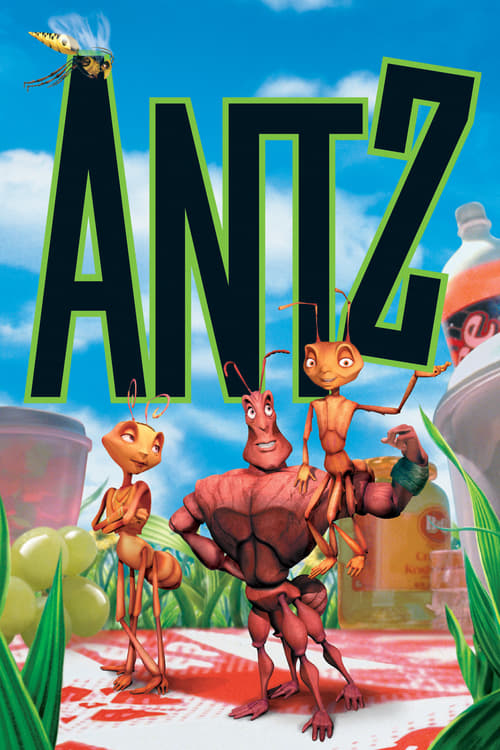