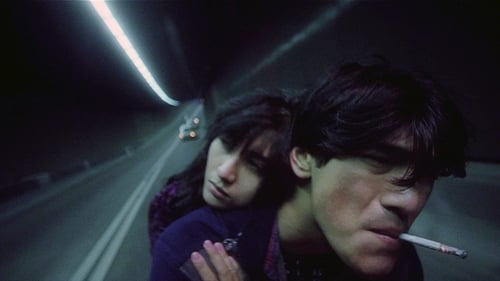 In this bifurcated crime narrative, a disillusioned hitman attempts to escape from his violent lifestyle against the wishes of his partner, who is infatuated with him, and an eccentric mute repeatedly encounters, then subsequently falls for a depressed woman looking for the prostitute who supposedly stole her ex-boyfriend’s affections. 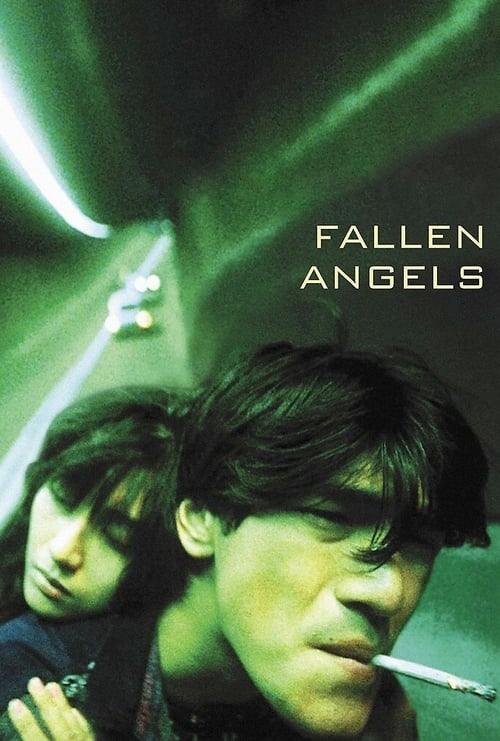