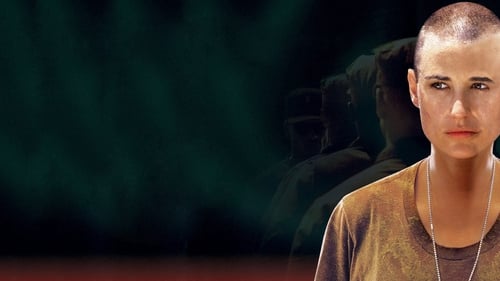 A female Senator succeeds in enrolling a woman into Combined Reconnaissance Team training where everyone expects her to fail. 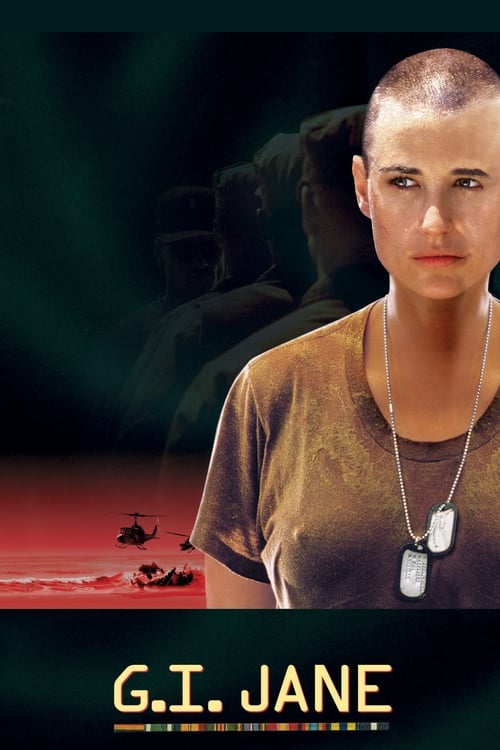