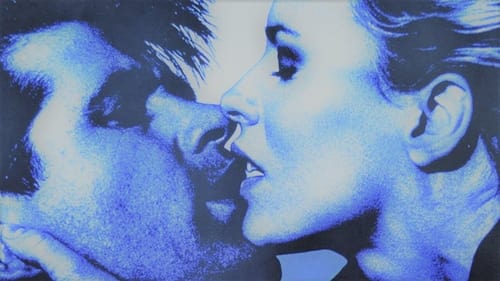 Doc McCoy is put in prison because his partners chickened out and flew off without him after exchanging a prisoner with a lot of money. Doc knows Jack Benyon, a rich “business”-man, is up to something big, so he tells his wife (Carol McCoy) to tell him that he’s for sale if Benyon can get him out of prison. Benyon pulls some strings and Doc McCoy is released again. Unfortunately he has to cooperate with the same person that got him to prison. 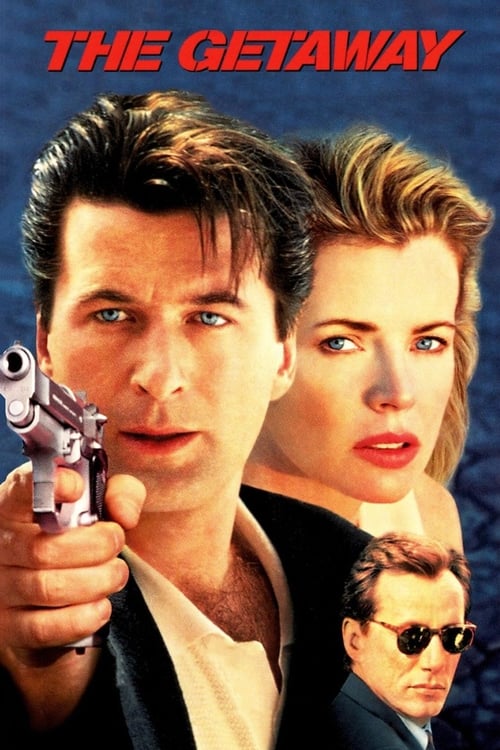