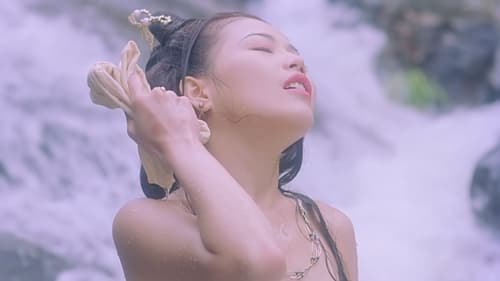 Ming Dynasty secret agent Ling Ling Ling (000) is assigned to investigate a drug poisoning involving a performance enhancing drug in the brothel, Ying Chun Kwok. Ling thought hard and finally came up a disguise as the author of Yuk Po Tuen (Sex and Zen) to sneak into the brothel. The prostitutes in order to get their names into the book all tempted Ling, who in order to appaise the ladies, turned the book into a book of dirty stories. One day, a blind servant Yuk Chu Nui (Jade Virgin) is auditioned, Ling learned that the buyer would receive the drug, so he bidded up the prices hoping to receive the evidence. Who would expect that someone else is bidding with a higher price? 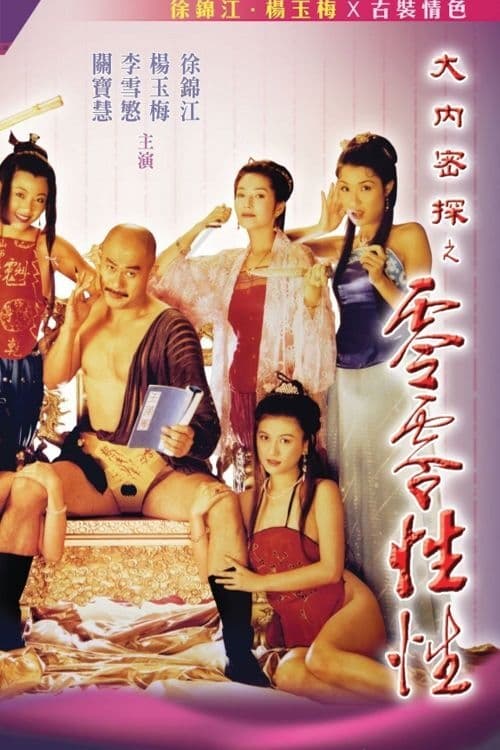