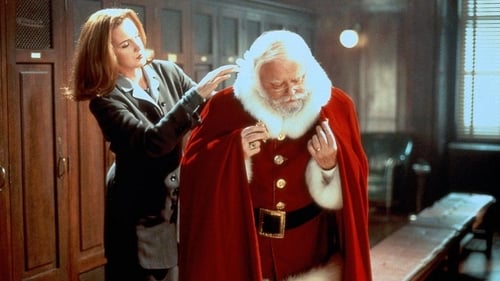 Six-year-old Susan Walker has doubts about childhood’s most enduring miracle—Santa Claus. Her mother told her the secret about Santa a long time ago, but, after meeting a special department store Santa who’s convinced he’s the real thing, Susan is given the most precious gift of all—something to believe in. 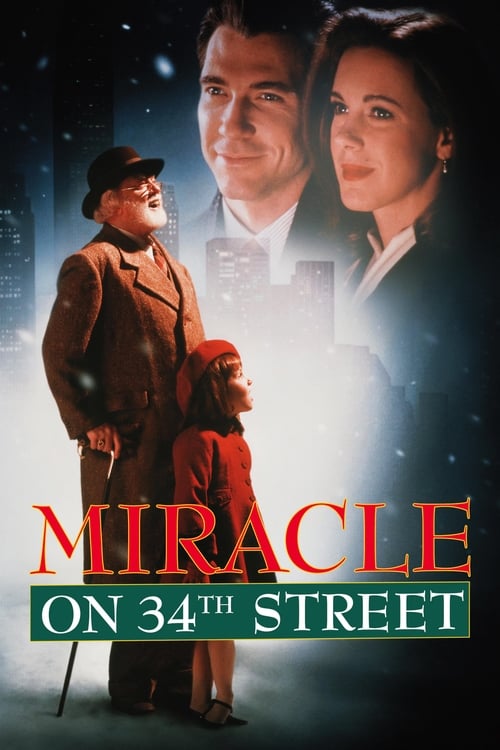