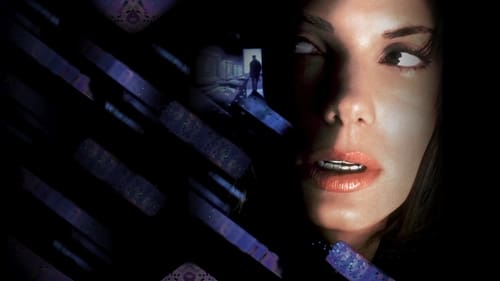 Angela Bennett is a freelance software engineer who lives in a world of computer technology. When a cyber friend asks Bennett to debug a new game, she inadvertently becomes involved in a conspiracy that will soon turn her life upside down and make her the target of an assassination. 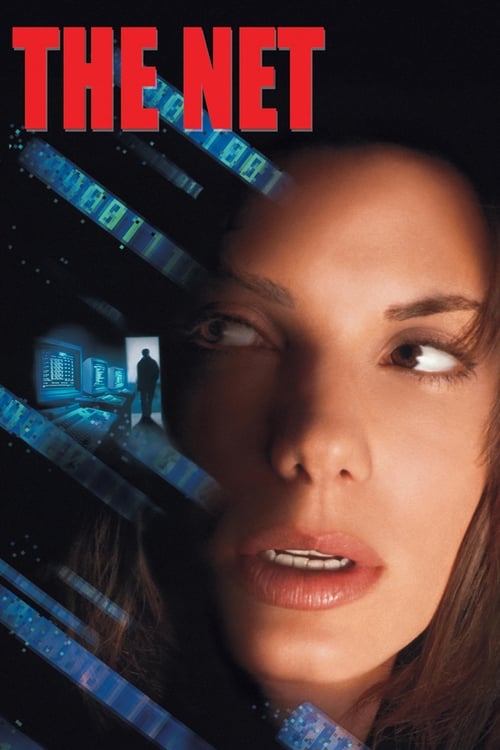