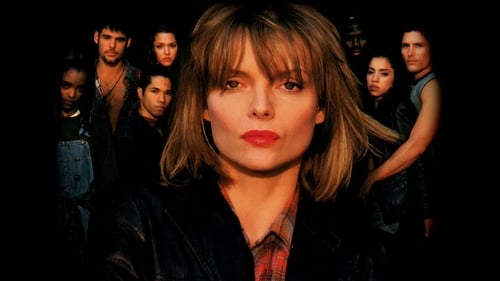 Former Marine Louanne Johnson lands a gig teaching in a pilot program for bright but underachieving teens at a notorious inner-city high school. After having a terrible first day, she decides she must throw decorum to the wind. When Johnson returns to the classroom, she does so armed with a no-nonsense attitude informed by her military training and a fearless determination to better the lives of her students — no matter what the cost. 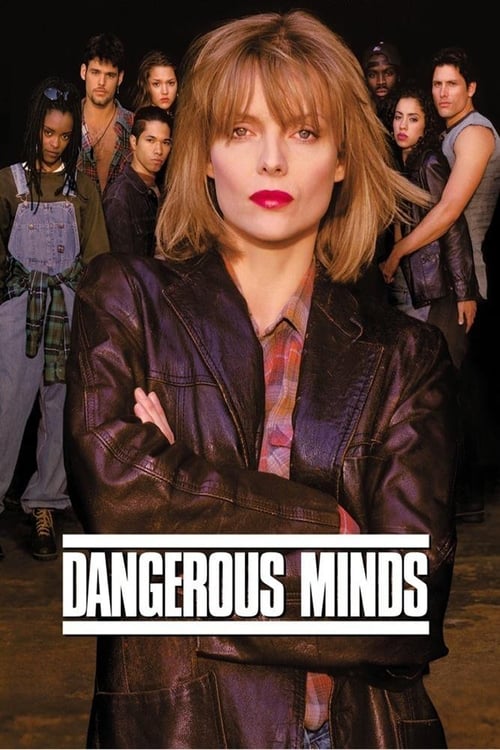