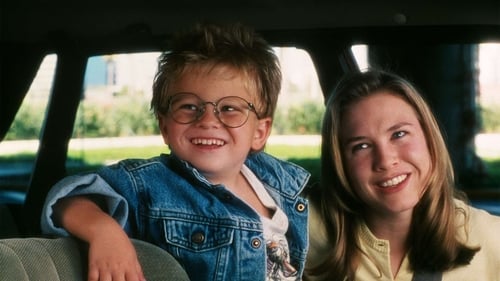 Jerry Maguire used to be a typical sports agent—willing to do just about anything he could to get the biggest possible contracts for his clients, plus a nice commission for himself. Then, one day, he suddenly has second thoughts about what he’s really doing. When he voices these doubts, he ends up losing his job and all of his clients—an egomaniacal football player. 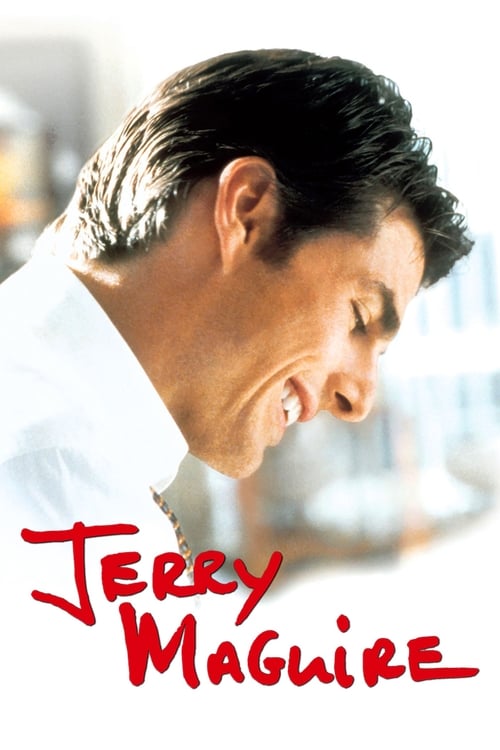